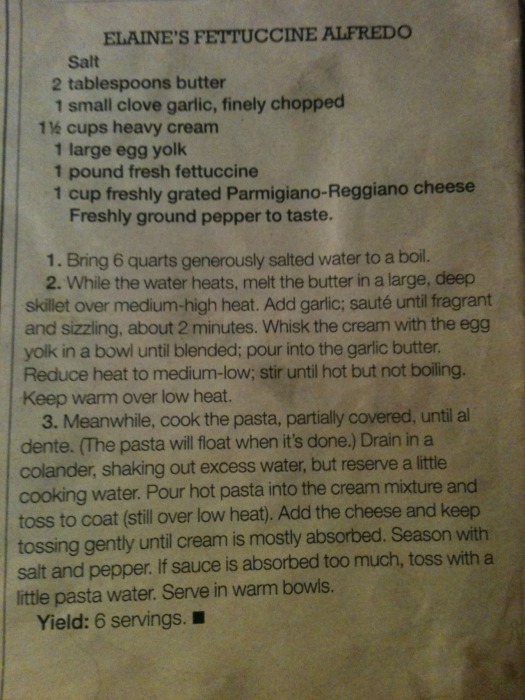 Homemade fettuccine alfredo recipe courtesy of Elaine’s a legendary restaurant and former literary epicenter in NYC ran by Elaine Kaufman.This recipe was published in the March 28, 2004 edition of The New York Times Magazine. The alfredo is simple and delicious, although I use 3 more cloves of garlic. I just looked up the restaurant and discovered that Elaine passed in Dec 2010 and her restaurant closed the following spring 2011. Although I never became part of that special group of folks who darkened her doorstep, I’ve had the pleasure of using a recipe of her creation. This recipe has sated me for tonight. Wishing everyone a New Year filled with new opportunities!

Maman💜
Plants, flowers, candles, incense, art, music = essential
Today’s photo dump ✌🏾 & 💜
Today my God-daughter/niece turns 18! Next week she graduates from h.s. & in a couple of months she’s off to NY for college🥹 I’m supposed to support her mother through this transition but I suspect I’ll be 😭
Today watered my spirit y’all☀️Hope you’ve had a beautiful day too ✌🏾 & 💜
Part 3 of ArtWalk!
Part 2 of ArtWalk!
Part 1 (out of 3) of ArtWalk!